The PASA Games 2022 organized by the Pan American Surf Association took place in Panama last week. The first 2022 Pan American Champions of the event were SUP racers and were crowned on the third day of the competition.

Check out the video highlights !

The SUP Races were won by Infinity SUP elite racer Itzel Delgado from Peru and the Brazilian powerhouse Lena Guimaraes.

The 3rd day began with the men’s SUP Race, in which 22 athletes from twelve countries faced the conditions of the sea and themselves to define the Medalists of this discipline. 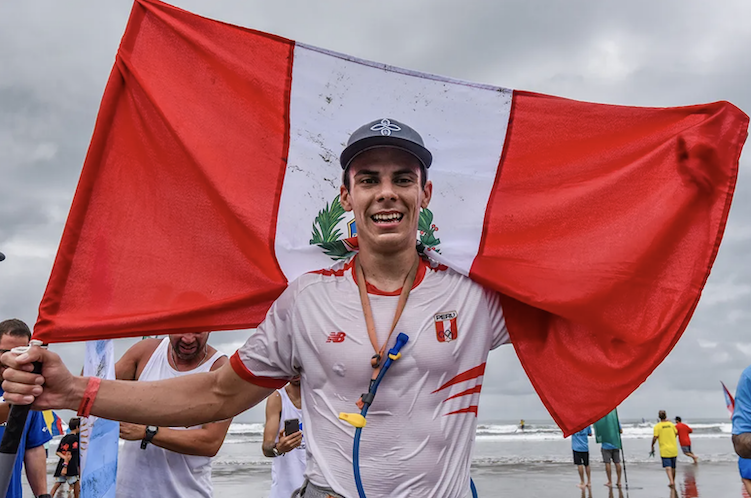 After the start, the leaders of the group were quickly defined, with the “Peruvian Prince” Itzel Delgado in the lead early, followed closely by the Brazilian David Leão.

For the last leg of the race, Delgado was gaining ground and was able to pass Leao a few meters from the finish line and with that he became a three-time Pan American Champion. 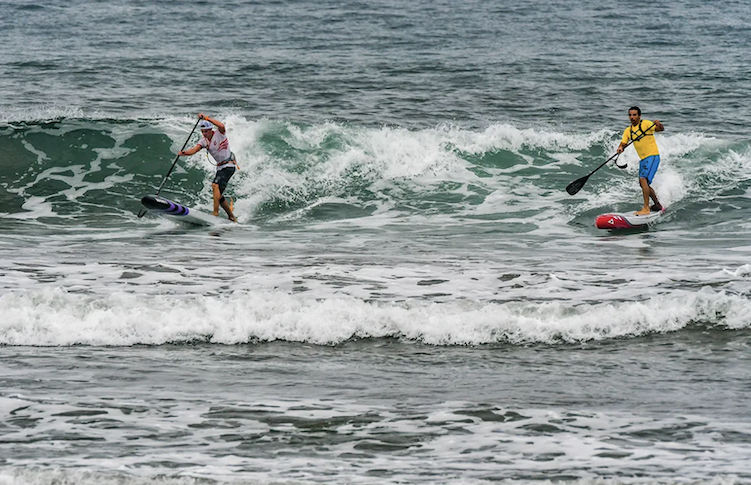 Itzel Delgado from Peru (left) and David Leao from Brazil (right) had an exciting closing of the Men’s SUP Race.

At the end of the race, Delgado commented: “I am happy to win my third Pan American title here in Panama. It was a very tough race with a lot of fighting and a lot of strategy. I am also very happy to give this victory to Peru”. 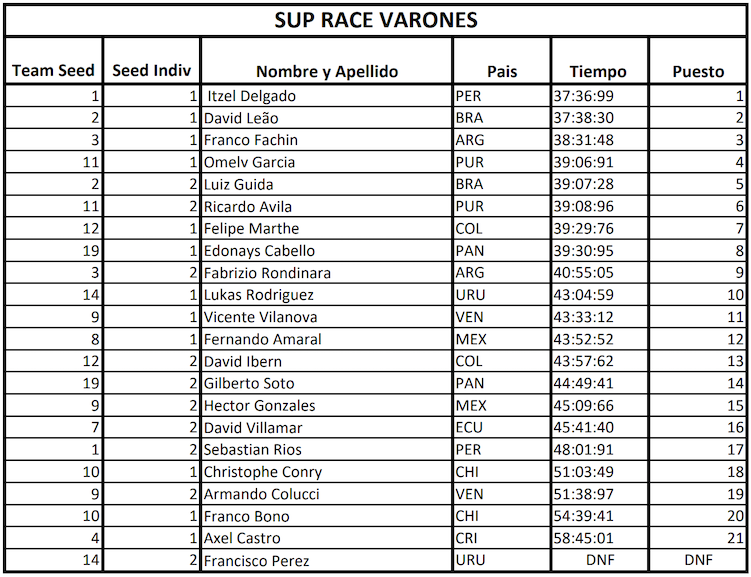 The women’s race had the participation of 20 athletes from ten countries. 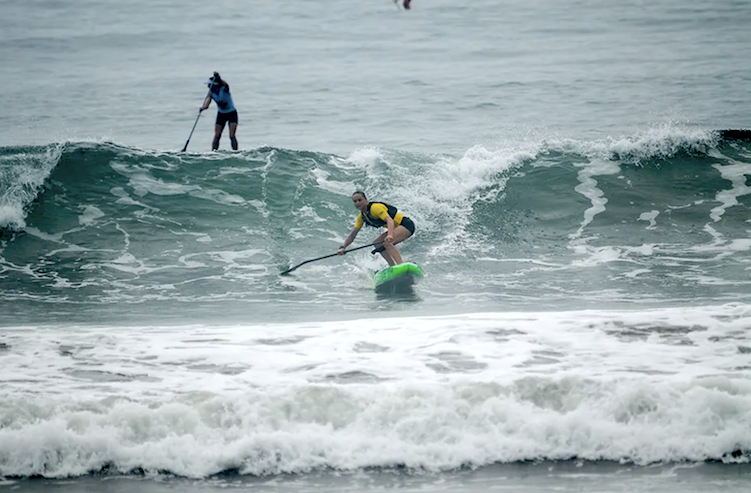 The athlete Juliana Gonzales from Argentina held the lead for a good part of the race, but Guimaraes was behind her, advancing positions and catching up little by little, in a demonstration of her great strength.

For the final buoy turn, Gonzales was still in the lead, followed a few meters behind by Guimaraes. When they entered the section with waves, the Argentine lost her balance when riding a wave and suffered a strong fall, while behind her the Brazilian took advantage of the same wave that threw Gonzales to pass her and take the Gold. 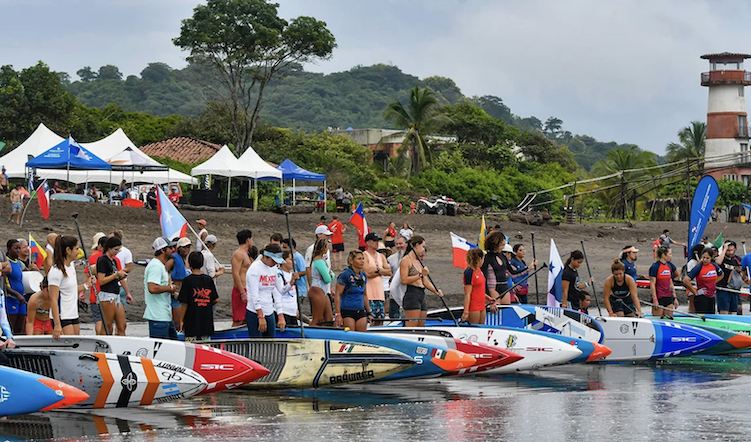 Guimaraes closed with a time of 41:12, Gonzales with 42.28. In third place and winner of the Bronze Medal was Natalia de la Lama also from Argentina with 42:38 and the fourth position and Copper Medal went to Aline Adisaka with a time of 42:55.

Guimaraes indicated: “I had a very bad start and so I had very rough race. In the end I was blessed with a wave to win. This is for Brazil!” 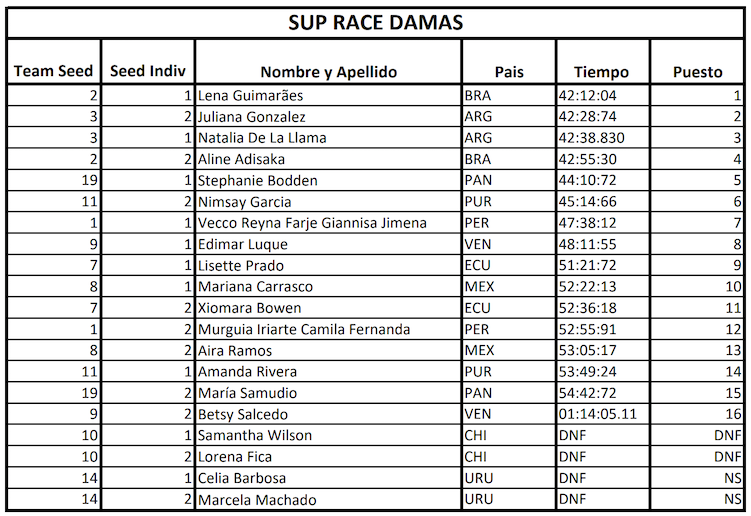 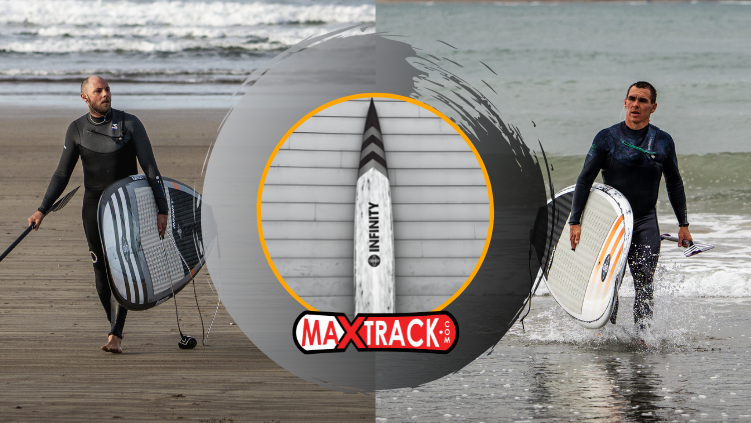 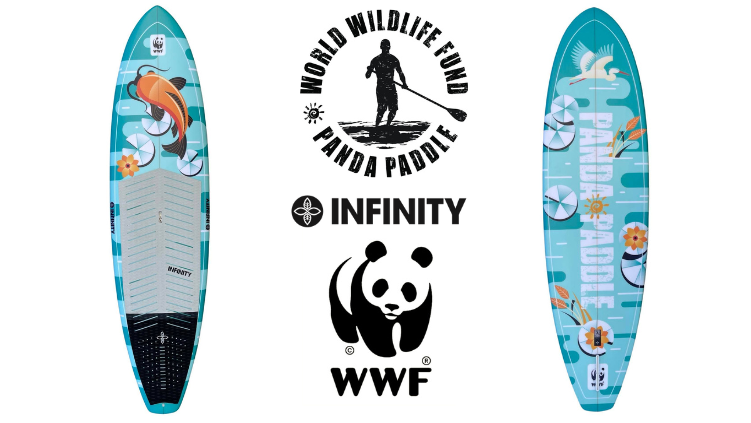 Paddle for the planet and a chance to win a custom built Infinity SUP board!

Infinity has once again partnered with the world’s leading conservation organization, World Wildlife Fund, on their mission to save the planet’s wild waters and natural places through the WWF’s Virtual Panda Paddle event bringing together all water enthusiasts to paddle their favourite body of water and raise funds for a world-changing cause. “We’ve been involved […] 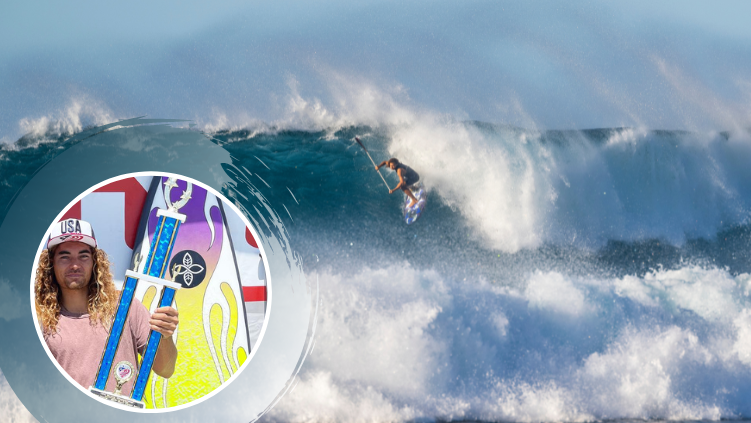 In the relentless pursuit of the next killer story to report back about the sport of stand-up paddleboarding to pause and dive deeper, below the surface of our sport may seem like the ultimate extravagance. When it happens, you take the leap and simply tune in to the story as it unfolds, revealing “a tangled […] 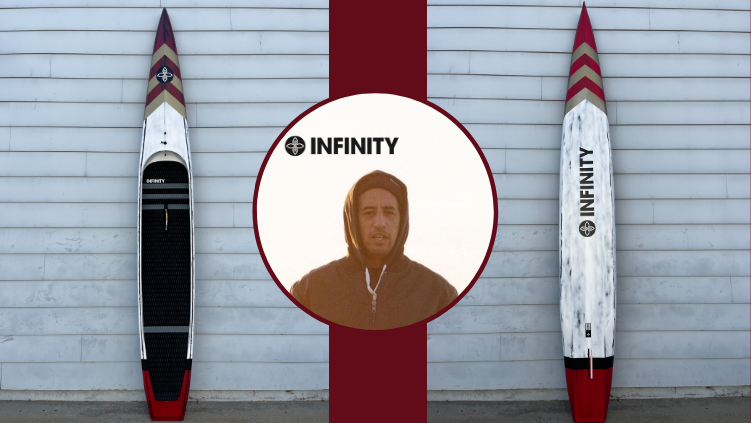 The new Whiplash is OUT and it is HOLLOW! Infinity SUP Dave Boehne on designing the 2022 race board

The 2022 Infinity SUP Whiplash has been one of the most anticipated SUP racing boards of the year.  TotalSUP caught up with Infinity’s boss and a major influence on the SUP and surf scene, Dave Boehne, to find out more about his latest race design, the process behind it and challenges to make “big jumps” […]