2018 has started strong for 19-year-old Peruvian Paddler Itzel Delgado, after winning 3 rd place in the Sydney SUP race in January, 7th in the 12 -towers and more recently 3rd in the Santa Cruz Paddlefest, 2018 could turn out to be the season when Itzel breaks into the top 20. Infinity   rider Itzel talks to TotalSUP about his pre-seasons successes and his goals for the season ahead.

Hi Itzel, You are based in Lima, Peru but you have been training in Australia what prompted the move?

I had been working remotely with SUP trainer Mick Di Bett since the beginning of my SUP career, as he was based in Australia and I was in Peru, it often meant I was either training alone or with my dad. I knew that if I wanted to improve my paddling I needed to go to Australia, and spend time with him, so I could really understand the training. So I had finished school, and without a second thought I came over to OZ  and spent a couple months training with Mike. It was not intended to be a permanent move, however the season I spent over there made me fall in love with the country so don’t be surprised if I move there soon. 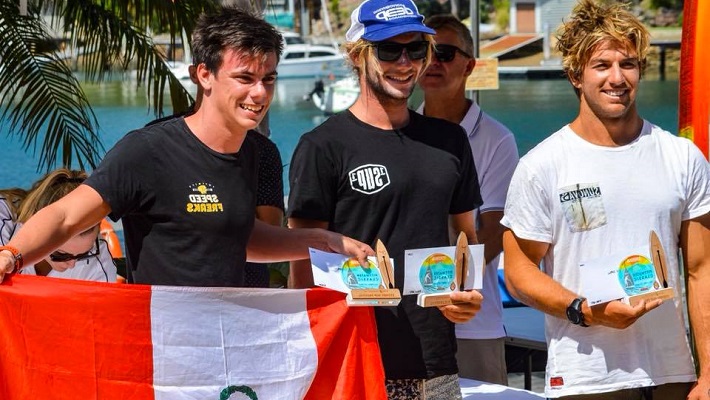 I’ve been really focused during my training sessions, I have been following every instruction given by Mick Di Betta and I was following his training program “Just Paddling”. I have really felt a big difference in the level of my paddling and I feel that is down to the amount of time I have spent on the water. The level of my success is directly linked to my season of training in Australia.

Are you happy with your recent paddling performances?

Coming in 3rd place in events like the Sydney SUP Festival or the Santa Cruz Paddlefest during the off season against some of the biggest names in the sport has made me  feel really good and it has been a good way to gauge my paddling level and to prepare myself for Season 2018 and whatever it brings. 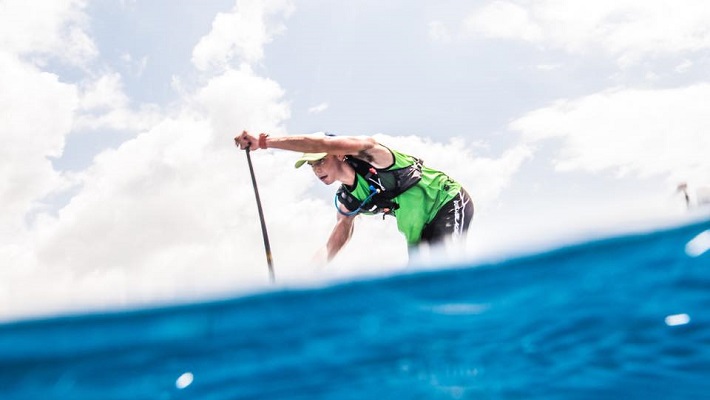 I had a good season in 2017 Season, finishing in the top 50 paddlers in the world, The goal for 2018 is to be in the top 20 best paddlers in the world, especially after my pre-season success in Australia. This year I will be competing in a lot of the major events of the season Carolina Cup, the EuroTour, Hood River and Pacific Paddle Games, but the event that I’m most looking forwardis the Pan-American Surfing Games in my home town in Lima, Peru. This is a big event for my country, my region and I want to get on top of the podium in that event. 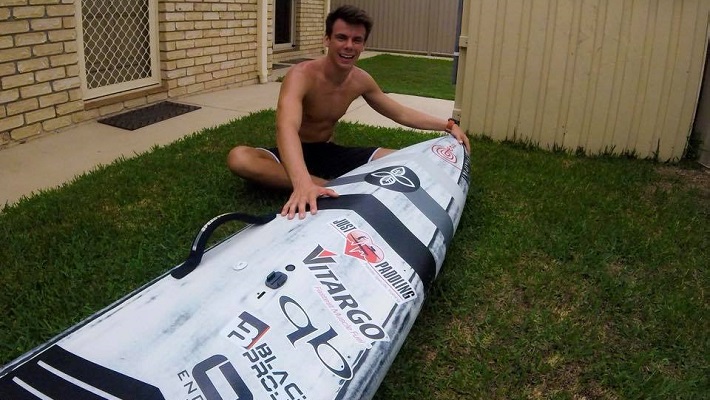 I want to finish by thanking my Sponsors and my family because all of this couldn’t be done without their support: Just Paddling, Marca Perú, Zazik Apparell, OX Endurance Formula, Black Project SUP and Vitargo.