Tune in to the day 2 action at the 2018 ISA World SUP and Paddleboard Championship!Follow live on www.isasurf.org.

Saturday 24th November will see the  2nd day of the SUP Surf Competition. First up will be the women SUP surfers. In the 1st heat will be French SUP surfer Caroline Angibaud alongside British rider Marie Buchanan and Japanese paddler Kaede Inoue.  Aussie SUP surfer and no 2 seed Terrene Black will be in heat #4, with no 1 seed Shakira Westdorp straight after in heat #5 along with Penny Stemmet and Bettina Kohl.

The Men’s SUP surf main round will continue with top seeds Caio Vaz, Benoit Carpentier, Luiz Diniz and Sean Poynter all present, heat #6 looks like an epic encounter with both french riders Alex Deniel and Benoit Carpentier along side each other, as well as Luiz Diniz!

The repechage will go to  round 2 and will offer a chance for other riders to carry on through the competition. There is a host of nationalities still involved in the action including British riders Aaron Rowe and Matt Argyle, as well as 2 Chinese riders Wen Huang and Cai Weiliang. 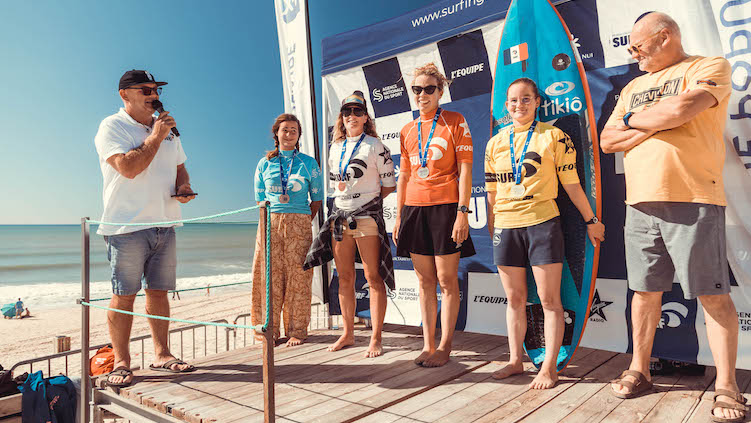 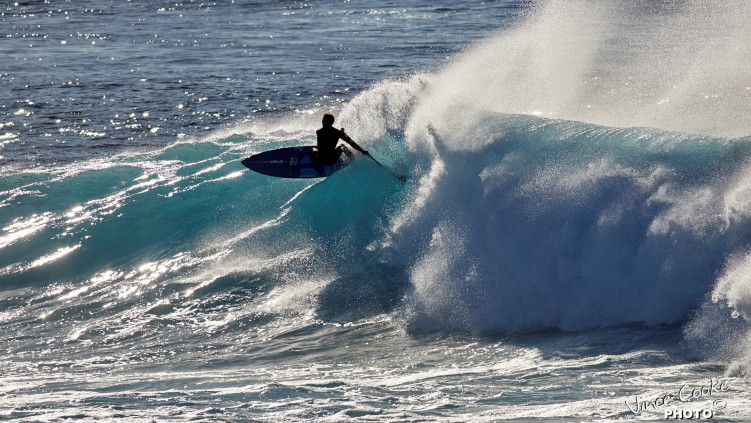 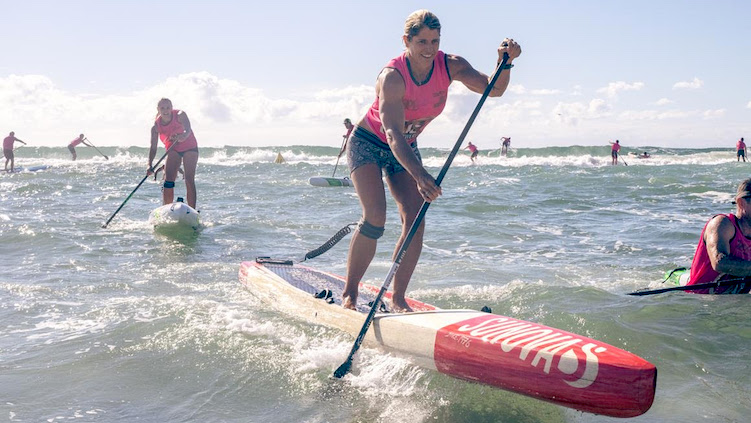 The 10th Anniversary edition of the 12 Towers Race, the Official Australasian Qualifier for the 2021 APP World Tour did not disappoint, as stand-out performances were the order of the weekend from both APP legends and rising young talent alike. With an epic Surf Race that provided all the thrills and spills we have come […]