The first edition of the Hossegor Paddle Games, stop 4 of the Euro Tour, organized by Hossegor Surf Club, is taking place as of this Friday in Hossegor, one of the best surf spots in Europe. The idea of the HPG came about last year during the French Championship, which was a huge success, in no small part due to the excellent wave conditions. As with last weekend in Sainte-Maxime for the SUP Race CUP most of the biggest SUP racing names will be in attendance. TotalSUP has drawn up 8 essentials points to be kept in mind prior to the race.

The Hossegor Paddle Games take place in Hossegor, one of the best spots in France for surfing and paddling. Competing on both lake and ocean, the participants will be up against both their counterparts and the waves themselves.

The Distance Race will begin in the ocean and finish up in the lake, whereas the technical race will take place solely in the ocean. 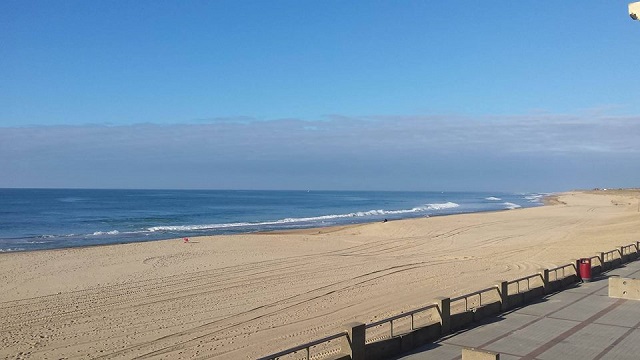 The Hossegor Paddle Games are organized and hosted by the Hossegor Surf Club. The HSC is the best surf club in the Landes region of France. Champions like Marc Lacomare, Joan Duru and many more originate from here.

Almost 30 volunteers will manage the competition to create perfect weekend for all involved.

Riders are coming from all around the world to participate. Most of those present at the SUP Race CUP will also be in Hossegor.

Trevor Tunnington, the Teulade Brothers (Ludovic and Jérémy), Titouan Puyo, Connor Baxter, Arthur Arutkin, Michael Booth, Bruno Hasulyo, Leonard Nika, to name but a few, will be present on the men’s side. 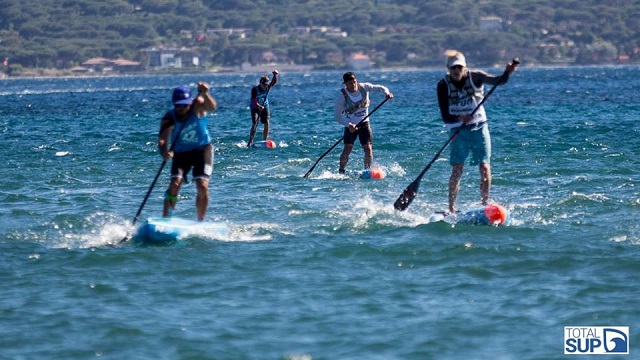 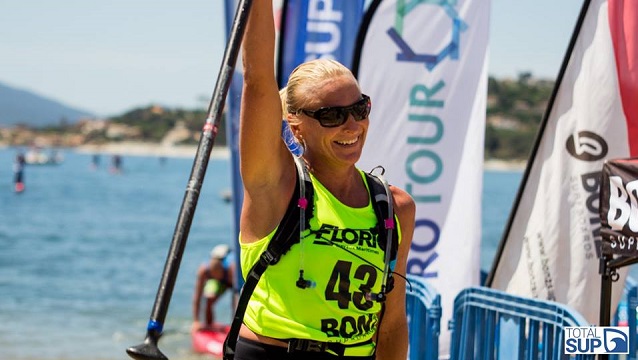 As with during the SUP Race CUP, the long distance race will be used as a partial qualifier for the French SUP Racing selection in view of the next ISA European and World competitions.

Instead of the technical race at the SUP Race CUP, the one in Hossegor will also count as part of the selection process for the National French team.

The French riders will have the double task of monitoring the progress of their compatriots, while also focusing on their own races.

The weather and waves are expected to be ideal. For Saturday’s distance race, the wave height is expected to be 3-4ft and it will be a sunny day, with wind blowing from the north at a speed of between 20km/h and 17km/h.
On Sunday, we can expect waves of 3-4ft, and a partially sunny day with wind coming from the south/south-east at a rate of 4km/h.

Win a jet-ski tour with SOWEST COLA on Facebook

8- A Live Stream Duo with SUP Racer and TotalSUP

Since the live stream at the SUP Race CUP was a roaring success, and you have been quick to ask for more, SUP Racer and TotalSUP will be reunited once again for the long distance race on Saturday.

Make sure not to miss it on SUP Racer’s Facebook live stream, as Chris Parker from SUP Racer and Mathieu Astier from TotalSUP will be offering bilingual live commentary.