By Rob Griffin, US team rider for JP Australia

And just like that the 2016 PPG is done. After all the training, all the excitement, after all the worrying it’s over just as fast as it came. This year’s PPG did not disappoint though, it was filled with excitement and drama. We saw dramatic finishes, disappointments, redemptions, and break through performances and in the end that’s what we all hoped for.

1. Ryan Funk
I rolled into Dana Point on Wednesday and went straight to Doheny Beach to check out the surf. There was a slight offshore wind that was making the water a little choppy but overall the surf was good with two to three foot waves. I grabbed my race board and hit the water. While surfing I had the pleasure to meet and surf with Ryan Funk and his dad Steve. Ryan is from S. Lake Tahoe but currently is living in Hawaii where according to Steve, Ryan trains everyday with Connor Baxter. Funk would go on to have a breakthrough performance in the 2016PPG by making it to the second round in the Pro Men’s Technical, 2nd in the Jr. Pro Distance, 3rd in the Jr. Pro Technical and 2nd in the Jr. Pro Combined. With his performance over the weekend he for sure caught the attention of everyone, and his future looks bright. 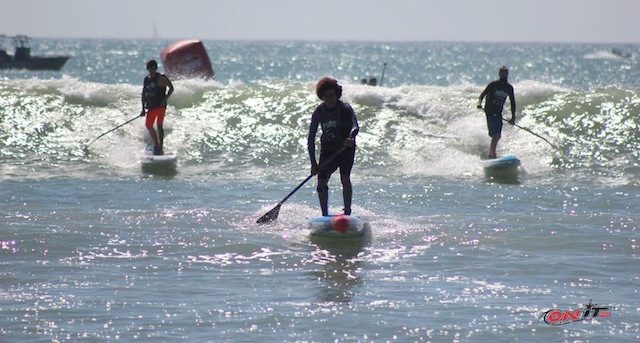 2. Jade Howson
Of course we all either saw, read or heard through the grapevine that the Women’s Technical Final was one for the ages. It was truly a spectacle. The race started with CA local Jade Howson (14 yrs old) getting the hole shot. It was amazing to see a junior racer be so fearless and take the bull by the horns. Unfortunately, she was unable to hold off the pack and had to settle for a very respectable 5th place. It should be noted Jade also pulled double duty by also racing the Jr. Pro where she finished 2nd in both the Technical and Distance. 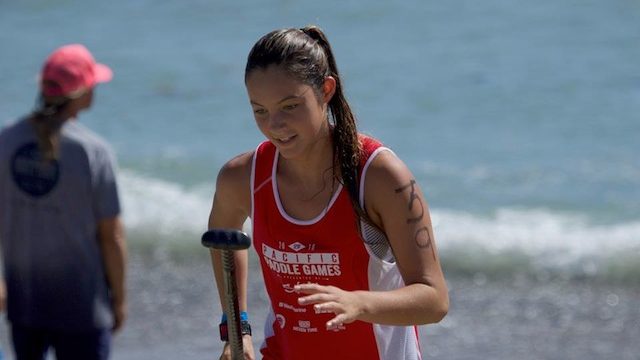 3. Shae Foudy
This turns us to 17yr old Shae Foudy. If you were able to see her performance in the Pro Women’s Technical Final, consider yourself very lucky. It was clear to everyone watching Shae was there to win! Shae made the excitement in this race! At every buoy turn and every wave the PPG crowd would erupt in excitement. I was able to speak with Shae after the race and she told me she could completely hear the crowd and their cheers inspired her. She also said the adrenaline may have got to her which caused her to make mistakes. Without a doubt as she continues in her career she’ll become more seasoned and keep her emotions under control.

Those small errors opened the door for veteran racer Candice Appleby and Terrene Black to use their experience to get back in the mix at Pro Women’s Technical Finals. Candice used her patience and experience to once again come from behind and take the win. Shae would have to settle for 3rd place. Shae was also able to take home a 2nd place finish in the Pro Women’s Distance. 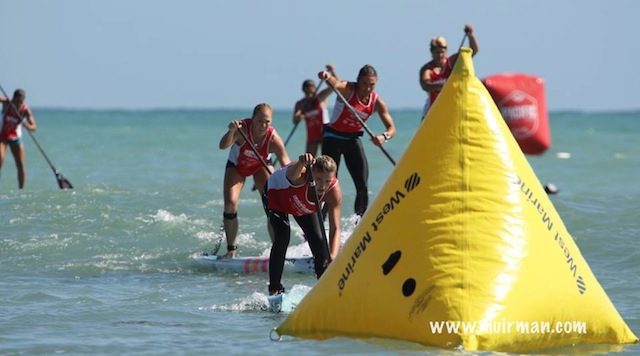 4. Erika Benitez
Local Jr., Erika Benitez, had the lowest of the lows and the highest of the highs this weekend. In the Jr. Technical race, Erika’s leash got caught up with her close friend and fellow OX Endurance teammate, Valeria Soto, at the start of the race. Unfortunately, this mishap cost Erika the race and she finished 15th. I spoke with Erika after the race and she explained what had happened and was surprisingly in great spirits.

Erika then stepped into the Pro Jr. Women’s Distance race the next day, where she was able to come from behind in the final yards to take the win. Erika told me as she was charging towards shore, her Brawner board was catching every bump and she felt like she was easily making up the distance to the leaders.

Erika’s performance shows her maturity. Other racers may not have been able to shake what had happened lees than 24hrs earlier but she kept her head and fell back on her training and skills to take the win. 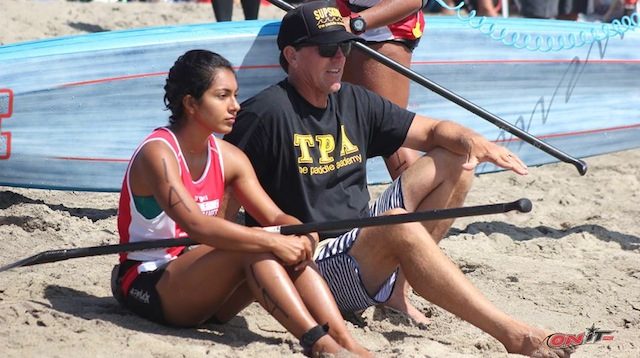 then The PRO Men’s
In the men’s races we had the usual suspects of Kai Lenny, Connor Baxter, Mo Freitas, Travis Grant and Danny, but PPG is the race that brings the top racers from all around the world. This includes racers that are maybe less known in the USA, but very well known across the world because of their international accomplishments. A few names that come to mind where Michael Booth, who won the Pro Men’s Distance,  Georges Cronsteadt who placed 3rd in the distance and 11th in the Pro Men’s Technical, and of course my teammates Vinnicius Martins from Brazil and James Casey from Australia.

The Open Races
As for the amateur side of 2016PPG, I feel there’s still room for improvement. I was disappointed to see the decisions to take out the 12’6″ class for men and the Open Technical race left something to be desired. The Technical race reminded me of the Griswold Family Vacation whereas we went round and round in a very tight Circle, I kept thinking to myself “Look dad, there’s Big Ben.” In the Open Distance we were hit with winds that made staying on your board, let alone a rhythmic cadence, almost impossible. As people came into the finish, you could see the fatigue on their faces for sure.

All in all I think this year’s 2016 PPG was a success. There is surely room for improvement, but in the end it’s the racers who make the excitement and this year they didn’t disappoint.

No Snow Stand Up Paddleboards 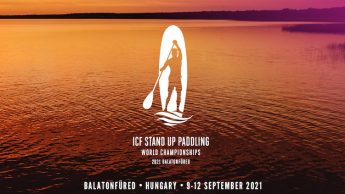