When EUROSUP DENMARK, the 2022 European stand-up paddle championships, takes place in Hvide Sande from 27 August to 3 September 2022, the event will have its very own anthem. “Wade in the water” was recorded by the gospel group CONF3SSIONS known for representing Denmark in the 2022 Eurovision Song Contest 2022, where they participated with the song “Hallelujah”. The song is very catchy and full of summer vibes and includes samples of sounds from the location Hvide Sande, the roar of the North Sea and the local wind among others! CONF3SSIONS consists of the siblings Sara and Tobias Callesen, as well as their best friend Laura Lindell.

“The water is of course of great importance for stand up paddling (SUP), both physically and mentally, so “Wade in the water” fits our EUROSUP very well. We also had an idea to include the many Hvide Sande sounds from the water, air, sand, etc., in our Anthem.

And combined with the fact that we are quite fond of the new Gospel wave that is happening in music right now, with e.g. Kanye West at the helm, we immediately love the idea of ​​working closely with the CONF3SSIONS trio, three really talented young people, and together create a great anthem with lots of energy and joy around EUROSUP”, says Morten Mørup, Event & Partnerships Directo at Surf & SUP Danmark, which together with Sport Event Danmark, WATERZ and the Ringkøbing-Skjern Municipality are behind the organization of EUROSUP.

“We had the opportunity to do a new take on “Wade in the Water” for EUROSUP. We think that this thing with water, and the cleansing effect it can have, fits really well. I think that there are a lot of people on SUP boards – or are just in the water – because you have this feeling of a free space, this break from everyday life and that you get cleansed. That’s why we think the song fits EUROSUP really well, and we’re looking forward to people now being able to hear it”, say Sara Callesen, Tobias Callesen and Laura Lindell.

CONF3SSIONS has been in Hvide Sande to record sounds that were to be included in thesong and to record the music video.

“We thought it would be fun to incorporate some sounds from Hvide Sande into the song. We have sampled the wind, the waves, the sound of mare straw in the wind, clapping on a surfboard and clapping in the sand”, says the trio.

Here is the making of the music video !

EUROPSUP takes place from 27 August to 3 September 2023 in Hvide Sande and will be streamed live with the help of TotalSUP and the hosting commentaries of SUP Race specialist Mathieu Astier.

Read much more at www.supcitydenmark.dk. 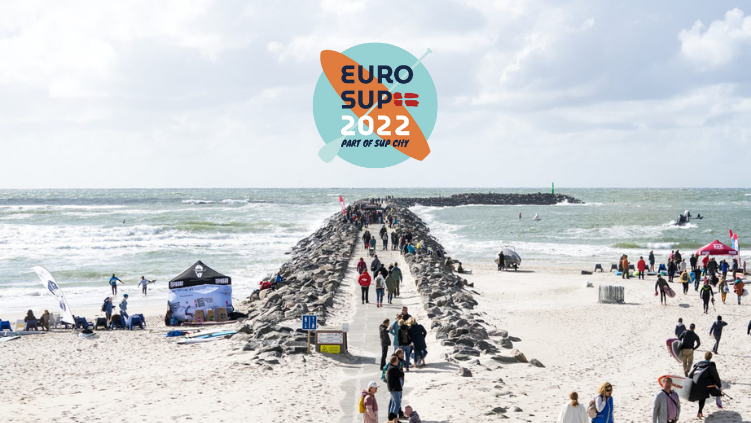 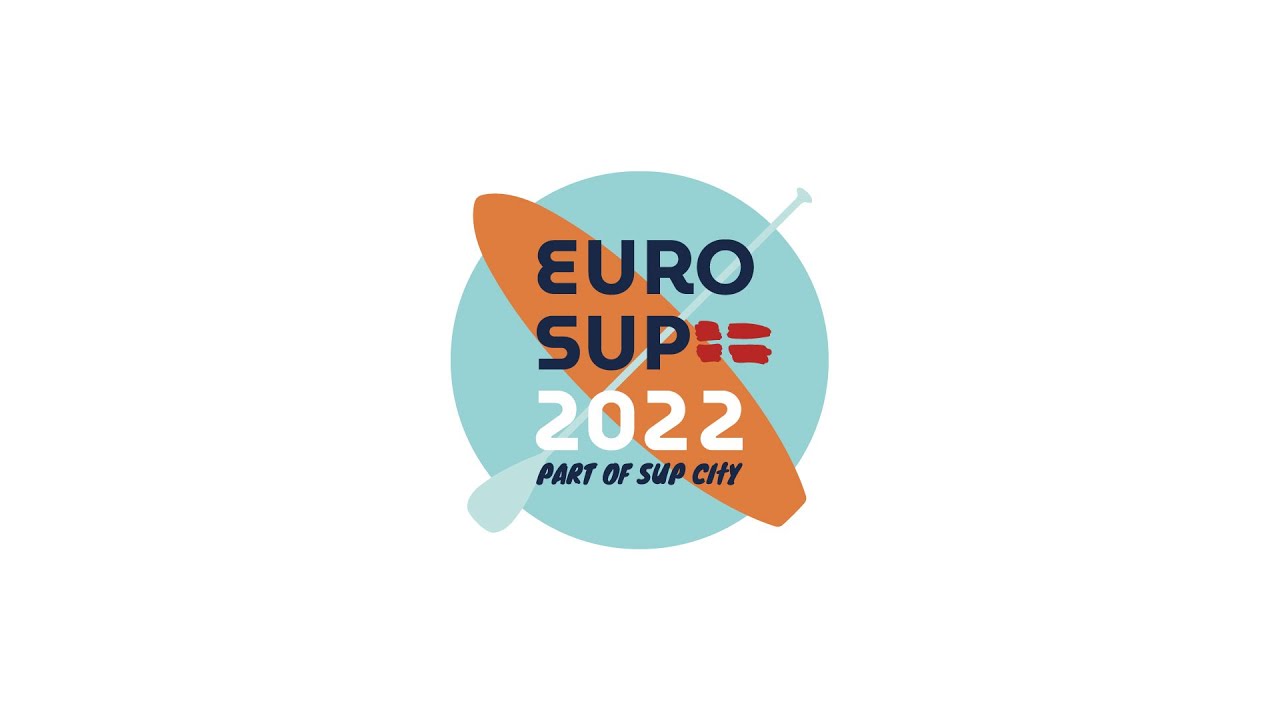 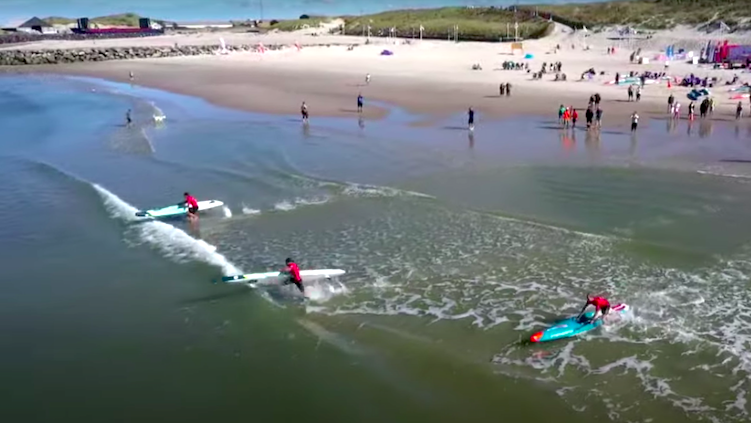 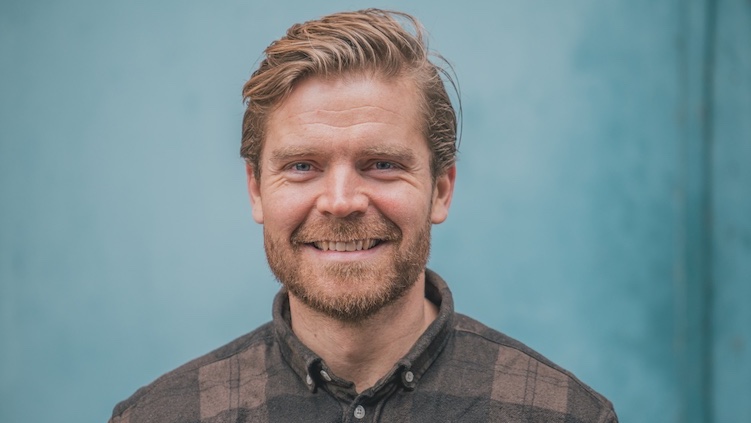 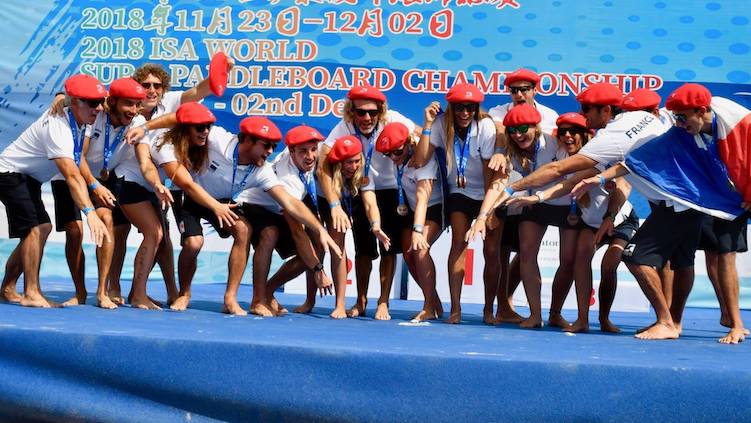