Crash and RISE – Diaries of the Unbalanced Paddleboarder, Mike Shoreman’s inspirational book went to #1 on the first day of its presales release. It will be available on Kindle on October 12 and in paperback on October 19!

From victim to thriving survivor, Mike Shoreman is a former professional Stand Up Paddle Boarding Coach, until in 2018 a neurological condition forced him to retire from the sport. He made the transition to consulting and speaking where he shares his remarkable story and the life lessons learned along the way.

Mike is an ambassador for several non-profit organizations and a mental health advocate who fights to break stigmas. He is the winner of the 2020 SUPConnect SUP MAN of the Year Award and the International People’s Choice Paddleboarder of the Year Award. 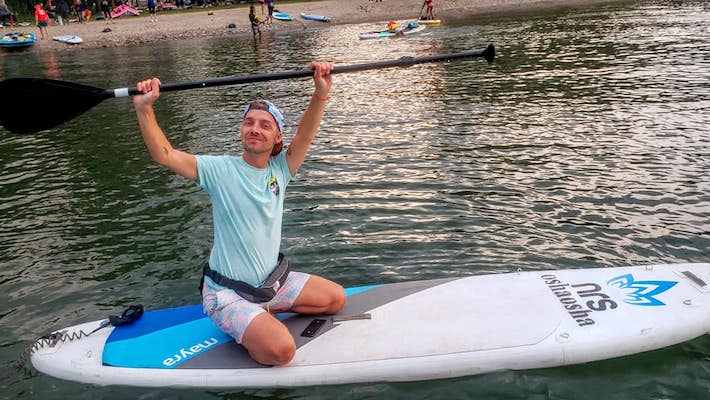 You may have heard his story in his five-minute viral speech, but this book tells the rest… Mike Shoreman, aka “The Unbalanced Paddleboarder”, experienced the most significant crash he has ever known as a neurological condition called Ramsay Hunt Syndrome came rushing in to take away every joy in life that he had worked so hard to obtain. He decided to take the next right step in his darkest hour, finding power and confidence and began to rise higher than he ever thought possible.

#PADDLESUP became the war cry of thousands of paddleboarders all over the world and culminated in him becoming SUP Connect SUP Man of the Year 2020.

“It was time to say yes to myself again. To stop putting these limiting beliefs on myself and to say yes to life whatever that might
look like. I think we all have a moment where we must make a decision in our lives. Do we stay where we are, or do we choose to step
bravely into something new?” 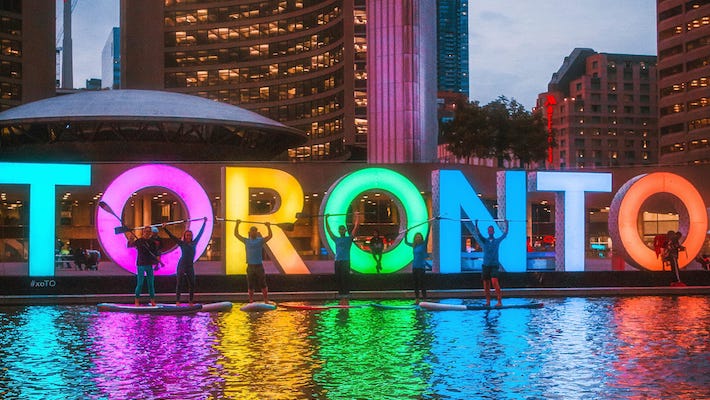 “In Diaries of The Unbalanced Paddleboarder: Crash and RISE, Mike lays himself bear with a story of adversity, perseverance, and personal triumph that will leave you breathless. His indomitable spirit and sense of humor leaps off every page and will land right in your heart.”
BRITT EAST, Author of A Gay Man’s Guide to Life

“Mike Shoreman – Before, you were a great Paddleboard Instructor. Now, you’re an inspiration to others and catalyst for change in their lives.”
TONY HORTON, Author, creator of P90X, & Ramsay Hunt Syndrome survivor

“Crash and RISE is a transformative tale that offers hope to all others going through life’s challenges. It reveals the bravest parts of Mike’s journey which were not included in his “Paddles UP” speech and explains the tsunamis in your life that take you down are hard, but you have a choice – to sink or SWIM! Crash and Rise inspires you to keep trying, keep failing, and succeeding, because when you make it through the world will embrace you.”
TABITHA ROSE, Editor-in-Chief, Life to Paper 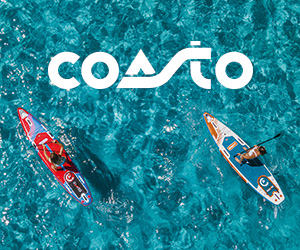 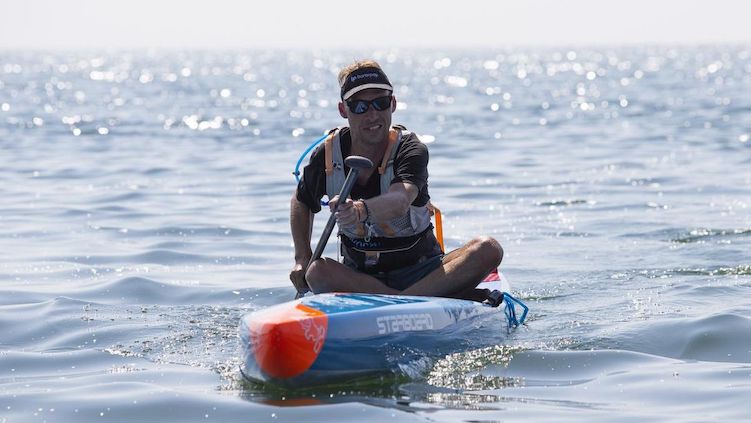 Our friend Mike Shoreman, who was attempting to become the first person with a disability to cross Lake Ontario on a Starboard stand up paddleboard had to call off his journey before reaching his goal. “It didn’t turn out the way that I hoped. But it’s a first shot and I’m going to do it […] 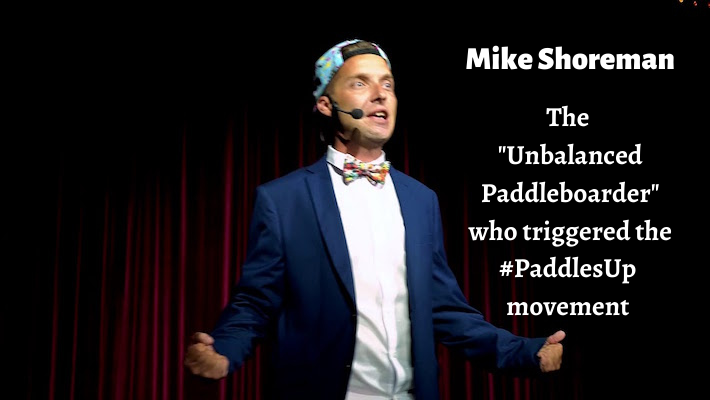 How the inspirational Mike Shoreman, the Unbalanced Paddleboarder became a SUPer Hero

In November 2018, Toronto-based Stand Up Paddle coach Mike Shoreman was diagnosed with a rare disease, the Ramsay Hunt Syndrome. All at once, he lost his balance and as a direct consequence, his independence, his SUP-coaching business and his social life. But Mike’s story in 2019 is not about falling down, it’s about standing up […]