He is only 22 years old, but Starboard rider Bruno Hasulyo already knows where he wants to go. The Hungarian rider wants to become the world’s number one SUP rider over the next few years. A determined athlete, Hasulyo currently lives between Thailand – where Starboard’s headquarters are located – and Bali. His determination imposes a certain rigor, which he diligently applies to achieve his goal. 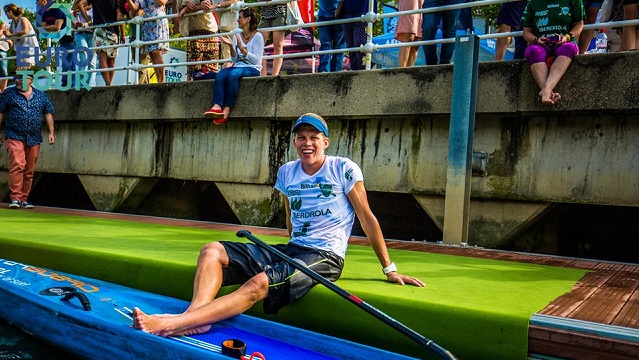 Bruno, can you introduce yourself to TotalSUP’s readers?

Hello SUPers around the world!

I’m Bruno Hasulyo, the younger member of the SUPBROz duo that I created with my brother Daniel. We’re just two brothers ready to conquer the world of SUP.

I’m 22 years old myself and I have one single goal in front of me. To become the world’s number one Stand Up Paddler. 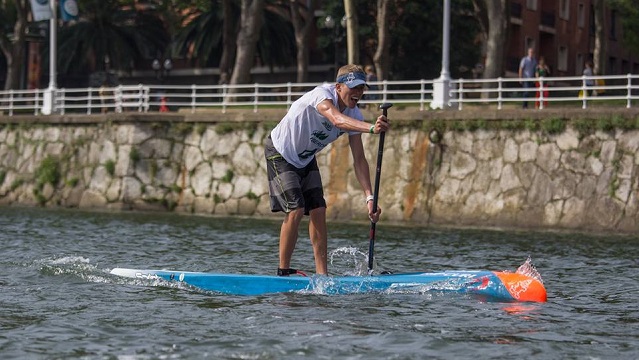 When and how did you start SUP?

My passion for water sports did not begin with SUP. I started windsurfing at a very young age and ever since then I’ve been hooked on every kind water sport out there. I started to think about Stand Up Paddling around 3 years ago.

Because my bigger brother Daniel (25) and I were always training together every day, every session on the water was like a small competition. 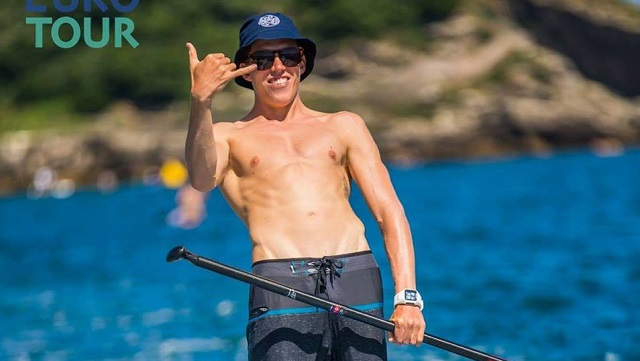 You’re a Hungarian national. Do you see your home country much? Is SUP highly developed over there?

I’m originally from Hungary, but I haven’t lived there too much. I would probably say that I’m a traveller. I like to see and experience as much as I can of this little world that we are living in.

SUP in Hungary is becoming more and more developed every day. This year Daniel and I will represent our nation during the ISA world championship. 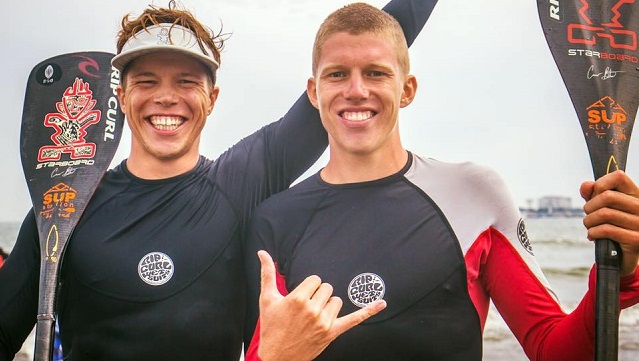 You are now known on the sup racing circuit as a flat water racer. Is that a fair assumption?

Yes, I really like to Paddle and race on flat water but lately I’ve been focusing a lot also on improving my skills in open ocean conditions as well as in surf.

We (SUPBROz) are followed by professional trainers: Strength and Endurance Performance Academy.

That’s probably the key factor in our latest improvements. We are both adhering to daily schedules that are custom created for our bodies and goals. 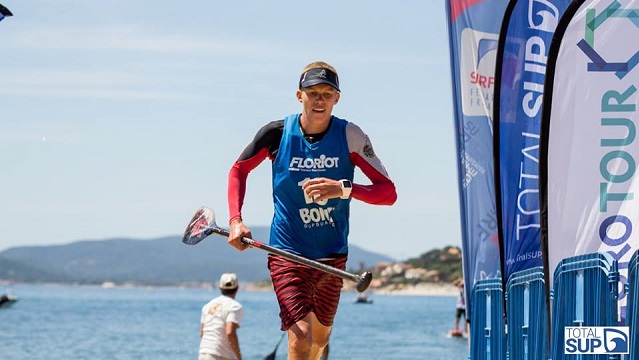 What are your objectives this season?

My minimum goal for this year is to reach the TOP 10 in the world rankings. But as I said before, I’m not stopping until I’m at the top.

You spend a lot of time between Indonesia and Thailand. Can you describe your favourite spots there?

I spend a lot of time in Bangkok, Thailand, where the headquarters of Starboard are. My brother and I are pretty involved in testing the best SUP race boards on the market. 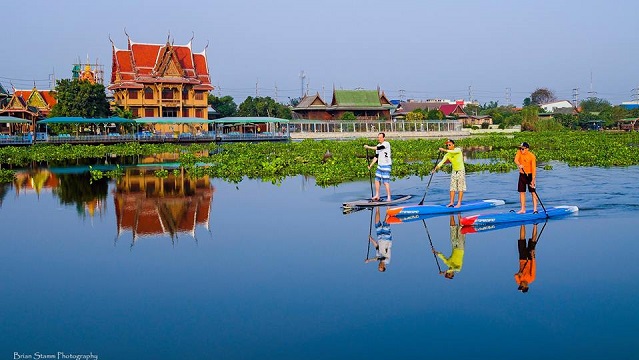 I also spend a lot of time in Bali. I think it’s probably the best place for Stand up Paddling in the world. When I’m there I spend most of my days at the Ripcurl School of Surf of Sanur, an ideal place for everyone and every kind of water sports.

So if anyone is planning on coming to Bali, that’s the place I would definitely recommend. And the waves? They are just insane! Left and rights as much as you want, and this against a backdrop of some truly amazing amazing reefs. 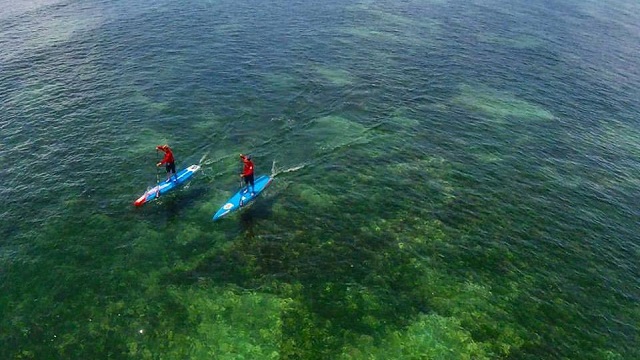