French man and  BIC rider Eric Terrien became the 1st European to complete the fabled Molokai to Oahu race in July. The Molokai to Oahu that was 51 KM (32 miles) long and billed the “world’s most challenging race” it isn’t a race to be taken lightly.  Eric Terrien gives TotalSUP a frank account of his race, where he experienced both love and hate, emotions that we have all encountered in our paddle career!

When I received the invitation email from the organizing committee of the M2O, it looked like a great challenge. What motivated me was that I knew it was going to promote foiling if we managed to show that it is possible to do a foil race on M2O. I raced the M2O on custom SIC board that I designed specifically for the downwind.  The Foil I used was the GoFoil Maliko 200. 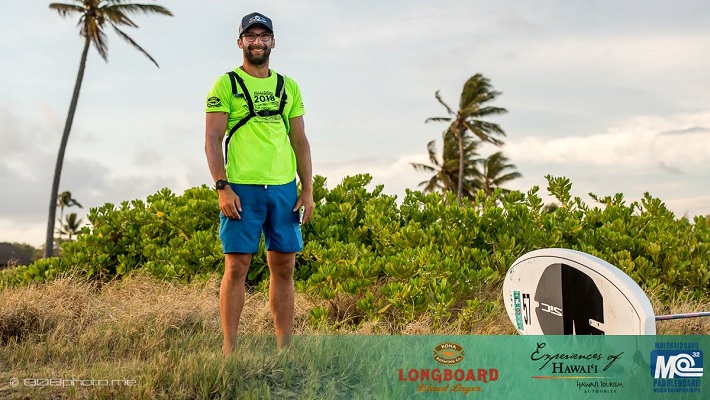 The race began at Molokai, we were the last on the beach with only 10 of us with our tiny boards, on the starting line.  Once we were in the water the committee boat  gave the starting signal.  Half the fleet quickly took off immediately as they had the bigger foils. The other half took it easy. I took it easy for a bit and then I took advantage of good gust of wind to take off, from there I flew a few meters and then I  slowed down so to recover. I got up on my third flight, I really tried not to pump much and regularly re-positioned my feet so I didn’t endure cramp. I aimed to go upwind as soon as I had enough speed so to keep on track. I noticed that most of the other participants took the route a little further south, but I decided to take a direct trajectory and stuck to it.

The first 20 km were really easy, well ordered little bumps. Between the 20th and the 35th km the swell was elongated and with fatigue I was losing the ability to fly. There was also about 15-20 knots of wind, and the current in the opposite direction of the wind, which I experienced more in the second half of the race. The conditions were excellent for the foil, but extremely technical.

Then at the 30 KM  mark I was exhausted, I started to make errors  and bad connections with the swell. At times I found myself too low in the hollows and  then sometimes I was too high on the big bumps. The foil I chose was great on the first part of the race, but on the second part I regretted not having used a smaller rear wing. I did not think the conditions were going to change that much. In the big bumps, I will have been more comfortable with the Kai stabiliser. This choice in foil weighed on my mind! I really would have preferred a more dynamic foil.

Between the 35th and 45th KM  I reached a state of physical and psychological exhaustion, it was a nightmare.  There was  a strong current against me plus a big cross swell and I was stuck in a vicious circle in which the more I fell the more tired I became,  then I would fall some more. I could not longer stay on my foil for the time to enable me to take off, but it was absolutely necessary to fly. If I wasn’t flying then I was being dragged back against the current. Now and again I would get airborne and fly well, this really motivated me. Finally, from the 45th KM I found a good rhythm and almost reached the goal, that was the end.

This is when I saw Oahu and followed the coastline. Once I arrived at the famous China Wall, I told myself that unlike the  SUPs, it was not necessary to go stick along side wall but instead to stay as long as possible on the ocean bumps. I have no idea why  but I changed my mind and went along the cliff, but I did and there begun a new hell. Impossible to take off but I had another 3 KM to go. At this point I forgot about standing on my board and I begun to prone paddle. 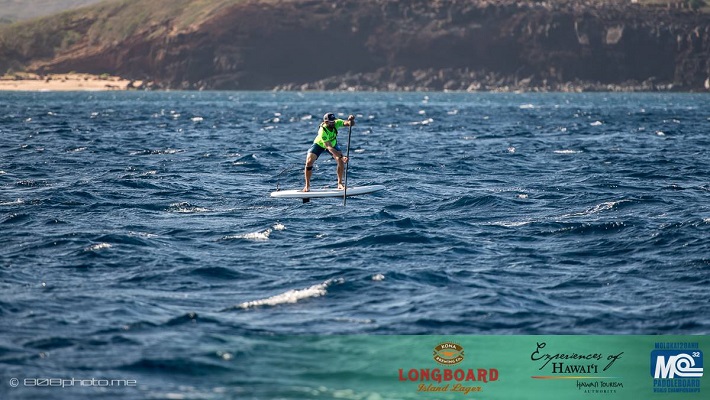 Once I passed the finish line, I was  happy I complete the challenge. Finishing the M2O on a foil is the proof of the potential of this sport,  I was happy to succeed in this challenge. But a little disappointed anyway not to have arrived at happy hour. I would have liked to do it in 4 hours, and I really thought I could.

There were 10 of us this year, no doubt there will be a lot more next year! 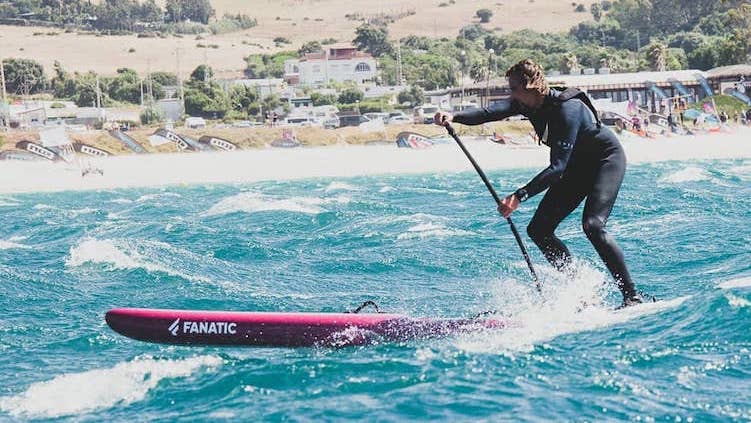 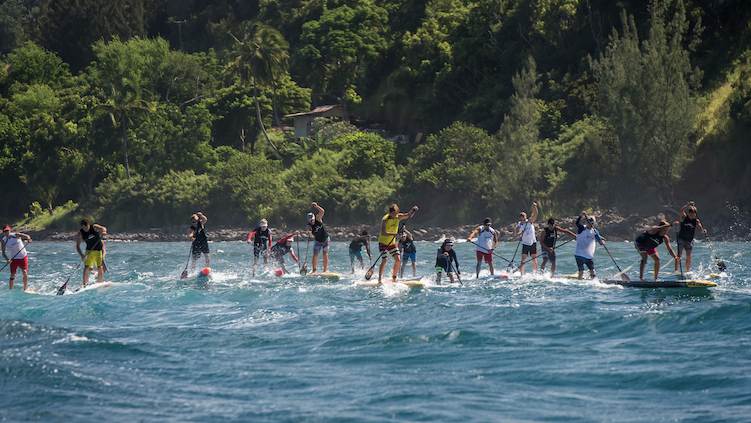 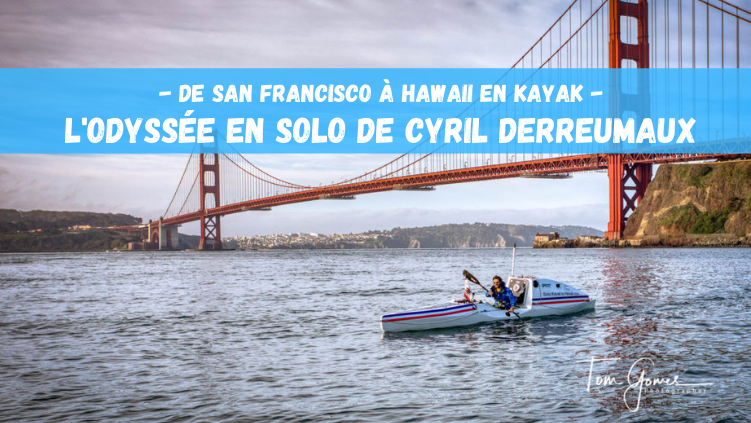 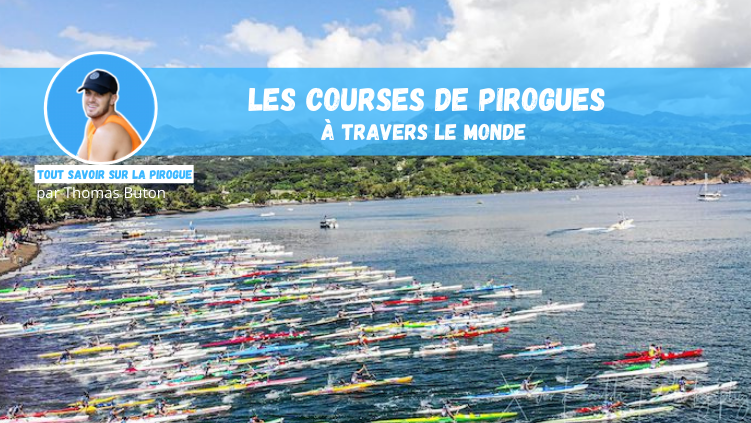 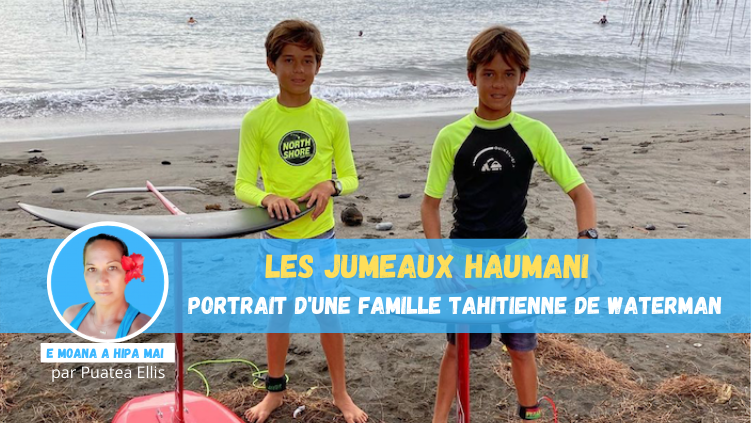 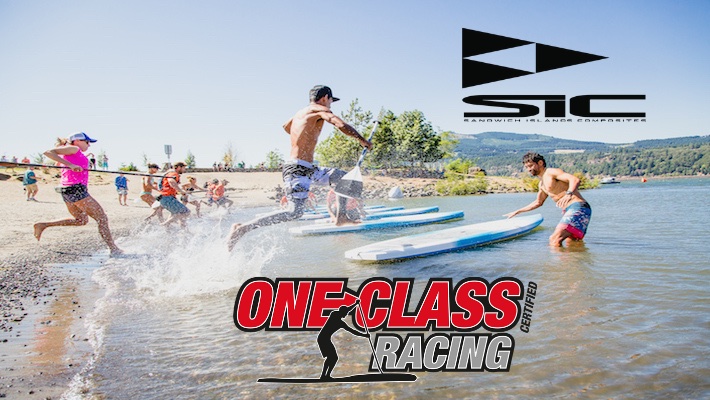 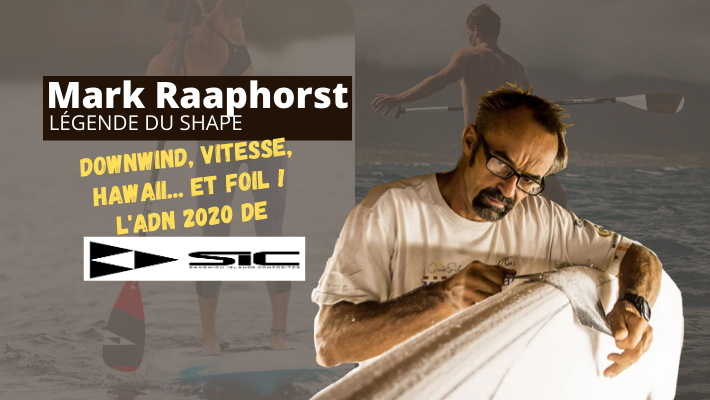 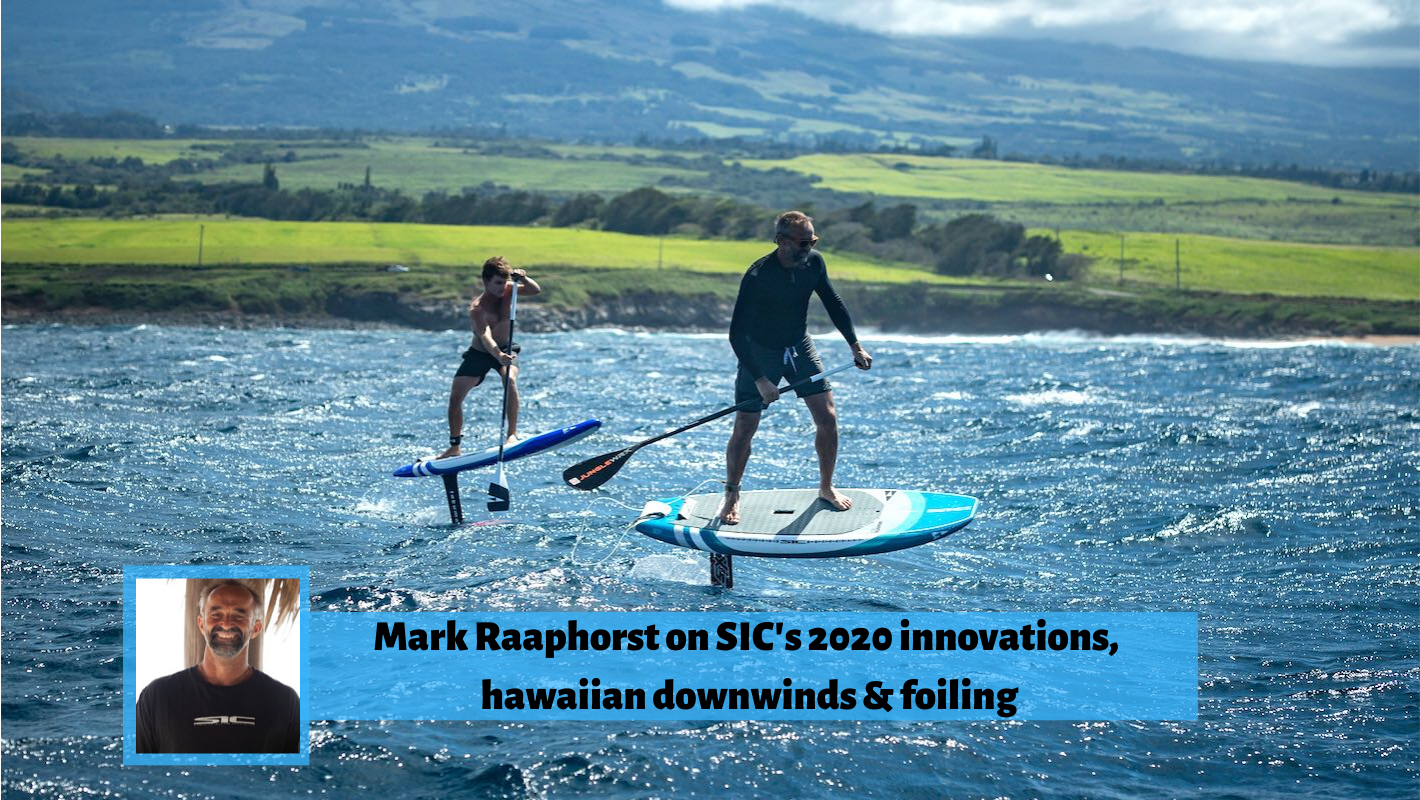 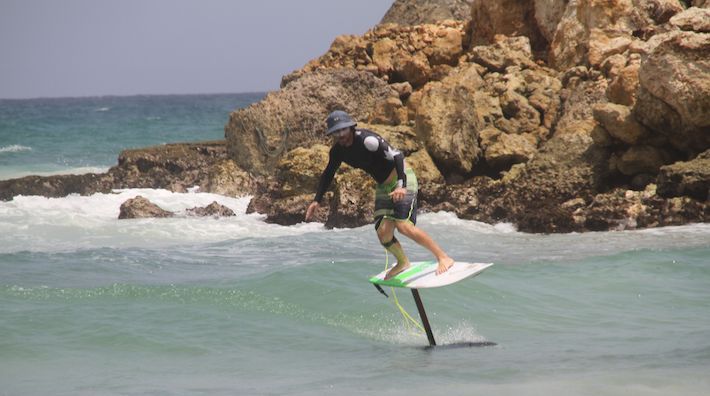