The Carolina Pro-Am Presented by Salt Life and Infinity Surf is a three-day Stand Up Paddle (SUP) Surf event, drawing the world’s best Professional and Amateur Paddle Surfers along.  In addition, CPA offers the “First Comp” division for first time sup surf competitors, Masters Pro division (40+) and the Bully Board tandem body board division for all levels of competitors and family to enjoy.

With the continued support and recognition provided the World Paddle Association, APP World Tour and many media outlets, the Carolina Pro Am is the SUP surf industries premier events.

We are proud to announce the official event sponsors for the 2021 Carolina Am.  Click on the company name for more information:

(all times are divisions are tentative based on conditions)

Final call with the starting time will be made by 9pm the night before each day of competition. Times and divisions are tentative based on conditions.

First round of the Men’s Pro divisions.  Times to be announced. 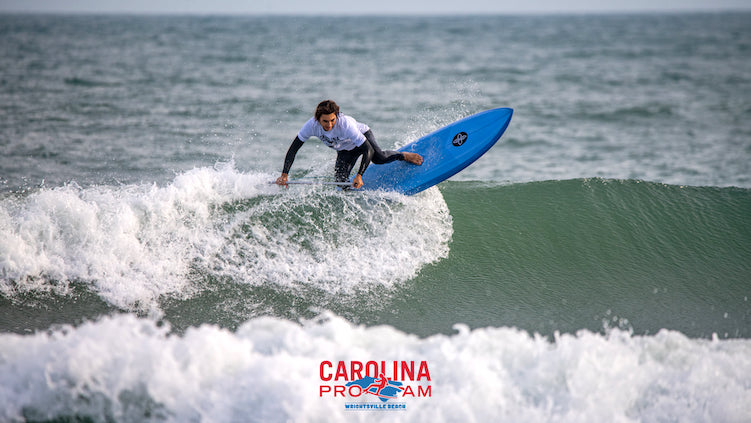