The 2018 Carolina Cup presented by SurfTech kicks off the race season with 5 courses:

Expect clinics by the top paddle instructors and certifiers in the world.

Bring the whole family for this amazing 5-day weekend. 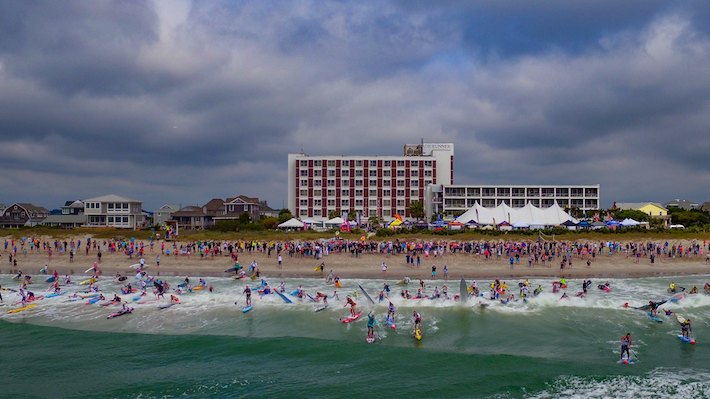