Once again Agios Nikolaos Crete is the host of the most anticipated SUP Event in Greece! Are you ready to SUP?

Special prizes & offers for the participants & athletes and their families. Discounts for visitors and crazy beautiful scenery for an event you will never forget!

Lake Voulismeni is a former sweetwater small lake, later connected to the sea, located at the centre of the town of Agios Nikolaos. It connects to the harbour of the town by a channel dug in 1870. According to legend, the goddess Athena bathed in it and a local urban legend has it that the lake is bottomless. It was reported that the German army during their withdrawal from the area at WW2, disposed parts of their weaponry and vehicles into the deep lake. A panoramic view of the lake can be seen from a small park situated above.

Spinalonga was not an island, it was part of the island of Crete. During Venetian occupation the island was carved out of the coast for defence purposes and a fort was built. It was subsequently used as a leper colony from 1903 to 1957.

There were two entrances to Spinalonga, one being the lepers’ entrance, a tunnel known as “Dante’s Gate”. This was so named because the patients did not know what was going to happen to them once they arrived.

Today, the uninhabited island is a popular tourist attraction in Crete with tourist boats departing from all three towns around Spinalonga on a daily basis.

STAY TUNED FOR REGISTRATIONS!
Fill in your personal information in the form below, in order to be informed when the Registrations open, as well as for news about the program, the awards, the possibility of transfer, accommodation offers, etc.
https://agiosonsup.gr/participation-form-2/ 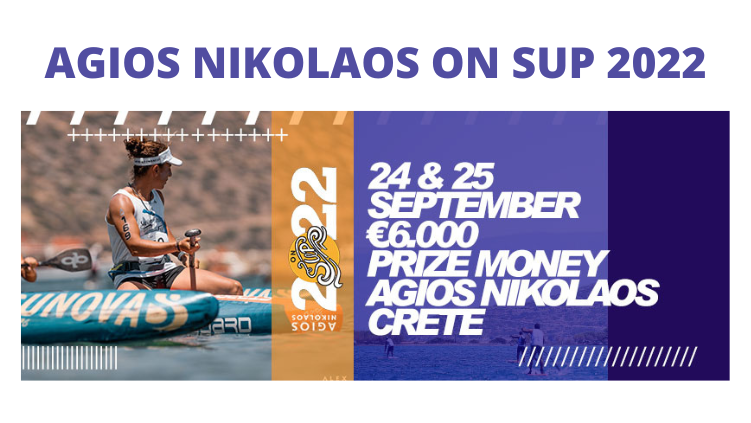