Whangarei is New Zealand’s northernmost city and capital of the Northland Region, one of New Zealand’s 16 local government regions. It is situated roughly 2 hours north of the capital, Auckland. Beyond its northerly location, Whangarei is mainly known as something of a fisherman’s paradise and a holidaymaker’s haven, with an endless number of fishing boats and yachts occupying the harbour town’s marina and a number of picturesque, yet relatively uncrowded, beaches dotting the local area’s coastline. The New Zealand conurbation also happens to be the birthplace and hometown of SUP rider Marcus Hansen, who grew up and went to school here. The Kiwi rider’s parents still live in Whangarei, where Hansen’s father runs a local sawmill. According to the man himself, “Whangarei is great for paddleboarding, as it offers flatwater conditions, good waves and downwind runs all within reasonable distance of one another”. Here’s his take on what makes Whangarei a perfect stand up paddle location. 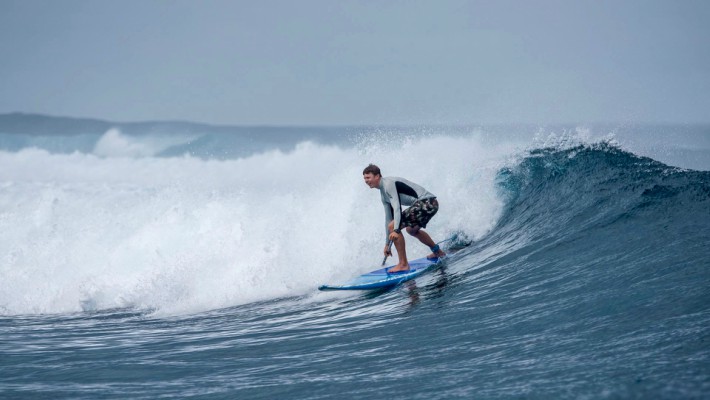 There is a decent SUP community in Whangarei and it grows stronger every year, as more and more people show an interest in the discipline.

There is a social paddling group called the Riverside SUPers. Every Tuesday night, no matter the weather conditions, there is a race in the river in the middle of town and then a laid back dinner party at a local restaurant.

As with any paddling club, there are a few amical rivalries between friends, but it’s all in good fun of course. Karl Roberts runs the show and he is seen as something of a local hero on the Whangarei paddling scene. 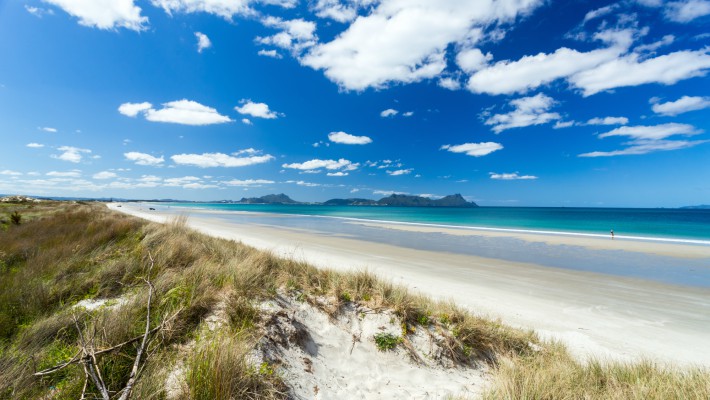 One place that I believe comes highly recommended is SUP BRO. You can rent stand up paddle boards there, and they even offer extensive coastal SUP tours, where they take you to some awesome spots in Tutukaka.

There is also Northland Paddleboarding in Kerikeri. They offer good rental options too. 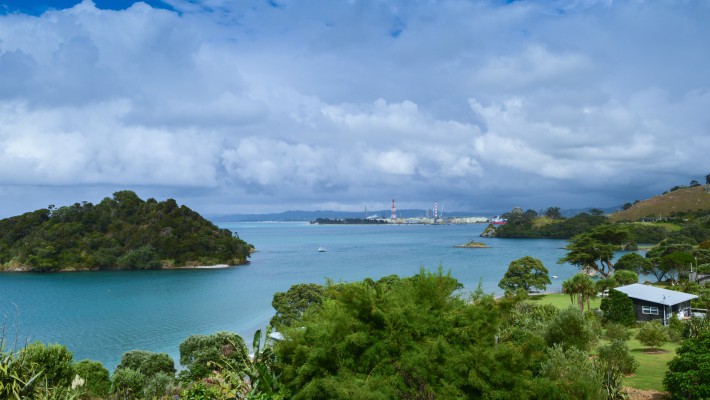 The Riverside SUPers club I mentioned previously is very accessible, as it is a social paddling group, and SUP Bro runs more formal lessons.

Kafé, which is part of Watermans World, is a great place jointly run by Karl Roberts and dynamic duo John and Paula Kearney, who are regulars on the Tuesday night sessions.

They sell the best boards (NSP boards, obviously!), while also offering the best coffee in town. 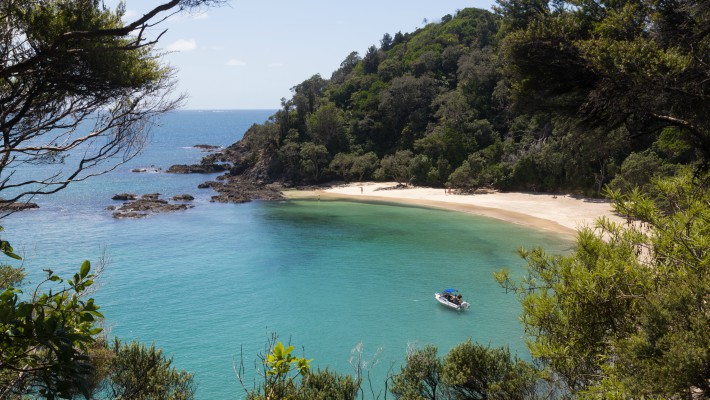 The Whananaki Bar, with the right conditions, can be a whole lot of fun. It is a lefty, which gives you a long ride.

Another favourite spot of mine is called Mauritius – like the island nation in the Indian Ocean – which I think is a great little spot because it is so secluded and peaceful during the week.

There are many other spots that are well worth the detour, including Sandy Bay, Pataua, Ngunguru, and conditions can vary a good deal. 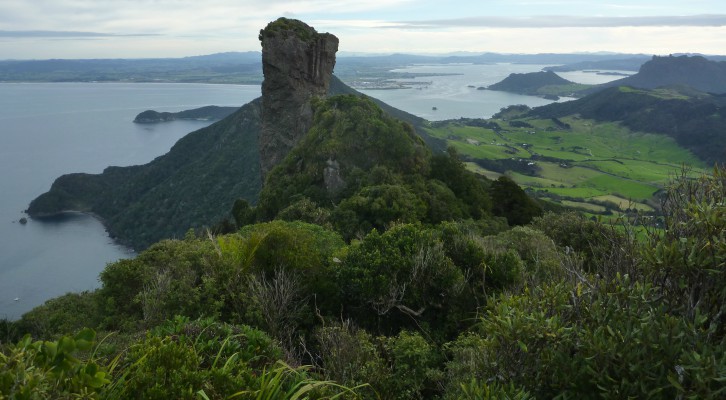 Launching from the town basin in the middle of Whangarei and paddling on the Hatea river, which winds its way out to the ocean, is always a good spot. It is sheltered and you can always get a good flatwater session in.

Ruakaka Surf Club is a good spot for some surf race practice. It often has a soft swell running, and this is great for raceboard surfing. 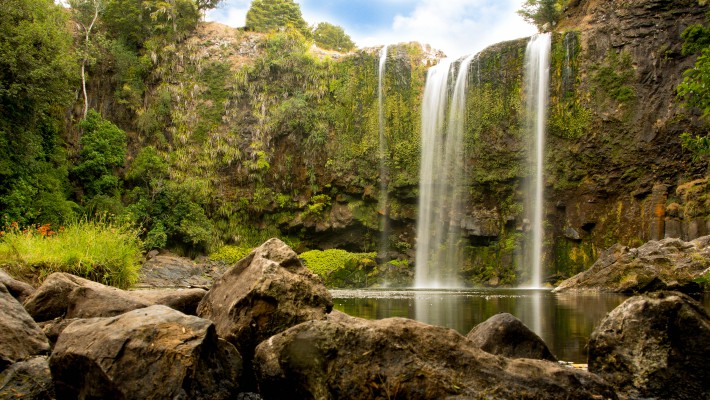 Matapouri to Tutukaka can be an epic downwind stand up paddle run and a real ocean experience. The logistics are child’s play, with parking at both ends and a relatively short drive in between.

My personal favourite local downwind run is from Onerahi to Urquhart Bay, or vice versa, depending on which way the wind is blowing. Sometimes you can get some short and steep harbour bumps. These really test your balance and skills. 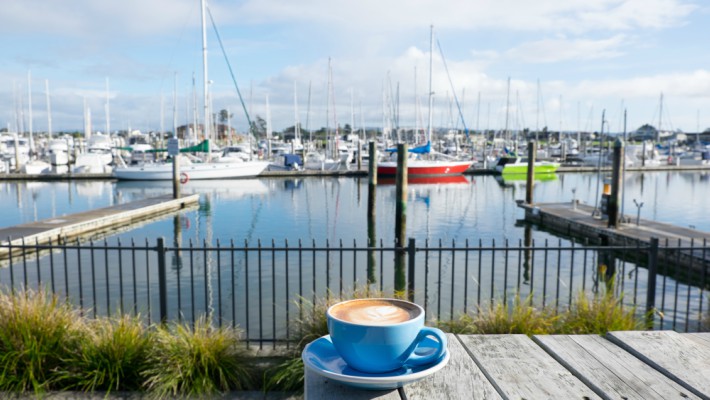 And as a simple tourist…

Whangarei is a perfect tourist spot. It is not too busy, has a town with everything you need and, much more than this, it lays claim to beautiful and relatively unspoiled beaches.

My mum won’t like me telling you this, as it’s our favourite quiet place, but a great little spot for a nice is The Gallery and Cafe Helena Bay Hill.

Magnificent views over the bay, a lush subtropical garden, a bit of local art if it takes your fancy and something to sip or nibble on. Not too shabby, I’d say!