Situated in the renowned Orange County region of Southern California (SoCal), San Clemente is something of a best kept secret among the Californian surfing population. Located just south along the coastline from the often thronged and universally famous Laguna Beach, as well as rival surf spot Dana Point, San Clemente has the merit of being a little bit more of a low-key and less developed coastal conurbation. It doesn’t boast the buzzing nightlife of its coastal pairs, and though it lays claim to a decently sized local population, it is very much a more residential area than some of its livelier fellow seaside destinations.

That doesn’t make it any less rich in waves and challenging swells however. Quite the contrary. Indeed, San Clemente’s geographic positioning means that it is privy to both impressive northwesterly swells in the winter months and summertime southerly ones. These consistent year-round conditions, and the fact that the coastline is dotted with ideal surf spots such as San Onofre (aka “Sano”), San Clemente Pier, Riviera Beach, Threstles or Cotton’s Point, to name but a few, mean that surfers flock here in great numbers when the surf is up, and in recent times, SUP riders have begun to gravitate en masse to San Clemente as well. Indeed, the SUP culture here is thriving, with multiple manufacturers and purveyors of SUP boards and accessories taking up residence in the town. San Clemente is also a hive of activity for SUP meetups and local (along with not-so-local) enthusiasts. Hobie SUP, Brawner Boards and Brusurf are just a couple of local names that specialize in board sport accessories of all kinds, while other establishments, such as Riviera Paddle Surf and the aptly named Stand Up Paddle Board Rentals Company, more specifically focus on appealing to SUP riders in particular (though they cater to all tastes to some degree as well).

San Clemente is now teeming with SUP industry names and youth paddlers, and SUP superstar Candice Appleby even originates from the area. Having won countless national and international titles, and beyond her impressive surfing credentials, Appleby is undoubtedly one of the foremost female SUP racers of her generation. And though SUP brand par excellence Infinity SUP is headquartered in nearby Dana Point, master craftsman Steve Boehne, along with his two sons, Daniel and Dave Boehne (themselves shapers and designers), actually reside in San Clemente too.

The town is also home to numerous SUP events, which take place there throughout the year. Perhaps the most noteworthy of these is the San Clemente Ocean Festival, which emcompasses all manner of beach-based activities, from sand sculpting and concerts to art exhibits and kids’ fishing derbies. The jewel in the crown regarding the athletic component of the festival however remains the SUP Surf Championships, which are open to all. 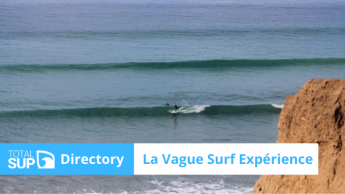 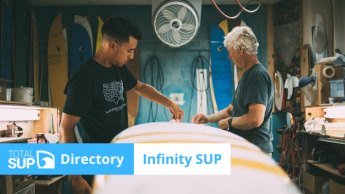 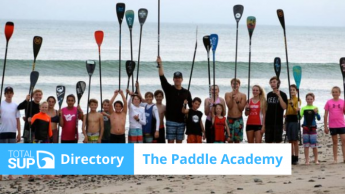 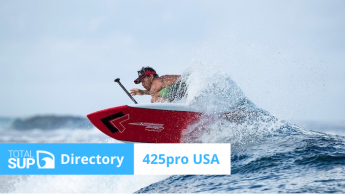